The Presidential Academy has solemnly celebrated the tenth anniversary of the country’s first programme of MPA (Master of Public Administration).

Andrey Soroko, who had become Scientific Manager for the programme of DPA RANEPA, highlighted the relevance of the Academy programmes.

He said that education in the Public Administration had its own specific characteristics, whereas the course participants required new educational directions. “I consider my task of the creation of the Civil Service transparency to be one of my top priorities, since public officials are meant to serve for the benefit of their motherland,” noted Director of the Department of the Civil Service and Human Recourses of the Government of the Russian Federation.

Prof. Dr. V. Mau, Rector of RANEPA, congratulated on the tenth anniversary of the programme of Master of Public Administration. He emphasized the importance of these programmes for the Academy, highlighting the role of their founders.

The Rector of RANEPA paid special tribute to Vladimir Egorov, Head of the Department of UNESCO IPACS RANEPA, Aide to the President of the USSR, Rector of RACS in 2000 – 2010, Minister of Culture of the Russian Federation in 1998 – 2000 and RANEPA Vice-Rector, Director of the Institute for Finance and Sustainable Development (IFSD) Andrei Margolin. 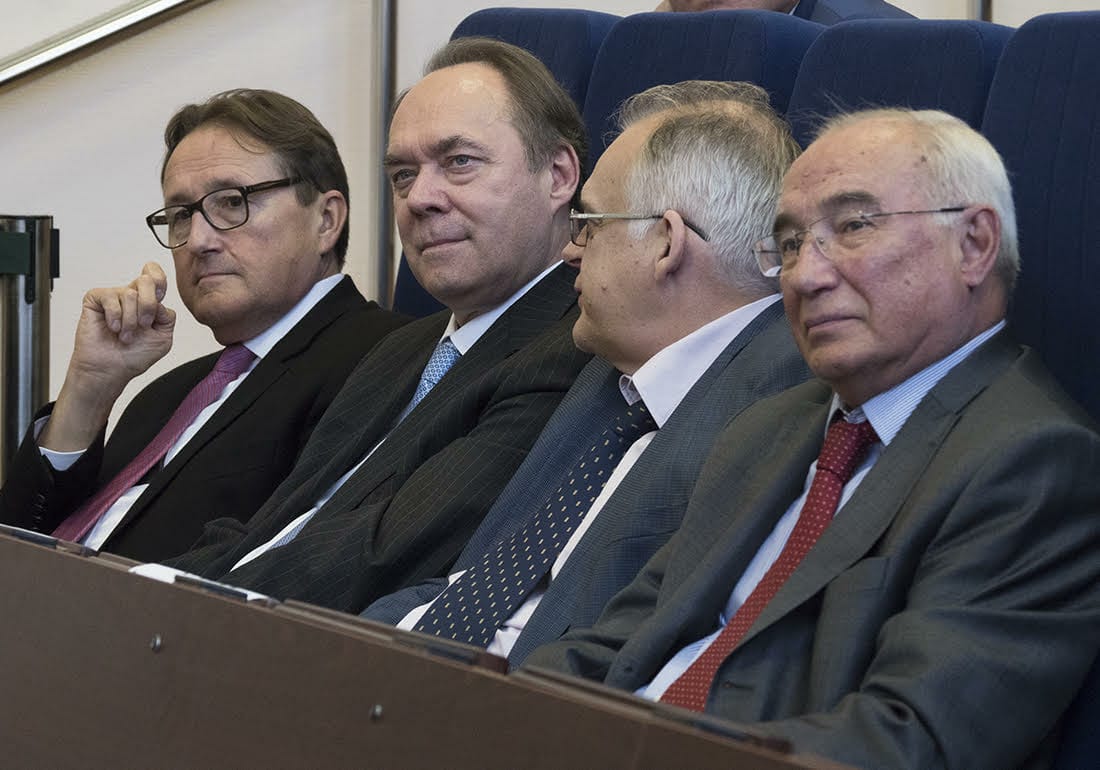 “It was the first attempt to truly comprehend the international experience of the implementation of such programmes and to create a Russian national product, and I believe it was a success,” Mr. Yegorov said about the MPA programme in RANEPA. He reminded that there had been already eight graduations, and the majority of graduates, as well as the professors, who implemented these programmes in RANEPA held high-level government posts. Andrei Margolin noted that the DPA programme was a logical continuation of the MPA programme, originally developed in close collaboration with Carleton University (Canada).

Pavel Shevtsov, deputy head of the Rossotrudnichestvo, specified that many foreign ministers know about the Russian Presidential Academy and its MPA program. He also reported on the President’s and Government’s attention to the development of humanitarian policy in the regions through education.

Vice-Rector, Director of RANEPA Institute of Business Studies (IBS), President of the Russian Association of Business Education Sergei Myasoyedov called RANEPA MPA and DPA programmes significant milestones, which occupy a very important niche. He also drew attention to the international recognition of Russian programmes by major universities and employers in leading countries. Dr. Myasoyedov emphasized that the MPA program had been accredited by AMBA, which was a major national breakthrough.

Alexei Barabashev, head of the Department of Public and Local Service at the National Research University – Higher School of Economics, spoke on the creation of the programme, efficient joint work on its content and accreditation. “It was an experiment, and it wasn’t clear how it would turn out and how something created in other countries would fit in Russia. Over the past ten years, the program has shown that we have chosen the right path, that the graduates are satisfied, and now the DPA is a new level, which has become possible thanks to the accumulated material,” the speaker commented.

First Vice-Rector of the Russian Government’s Financial University Oleg Kuznetsov has recalled the practical function of the programmes. According to RANEPA Vice-Rector Georgy Idrisov, the MPA and DPA programmes should be difficult for the students and should challenge them to grow. A graduate of the MPA programme, Minister of Digital Development of the Kaluga Region Alexander Arkhangelsky, told how the programme had helped him to broaden the horizon and take a fresh look at the duties he performed. 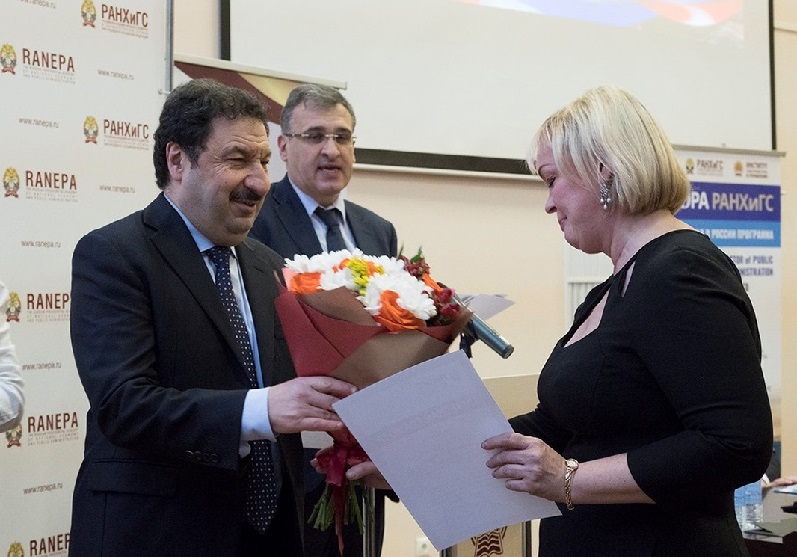 Vladimir Mau presented RANEPA rector’s certificates of honour to the members of the MPA team, among whom there were not only lecturers from the Presidential Academy, but also from other universities, practitioners from state authorities and the administration of the RANEPA IPACS research and education centre for MPA programmes.

Master of Public Administration is the first MPA programme in Russia that successfully prepares personnel for state and municipal services since 2009. Over the past ten years, more than 600 master’s students have been trained at RANEPA IPACS, and considerable experience has been accumulated in the professional retraining of the state and municipal employees. The academic director of the MPA programme is Alexei Shaposhnikov, speaker of the Moscow City Duma.

Doctor of Public Administration is a training program for senior management positions. The first group of students consists of state and municipal employees, representatives of science and business, who have high research and development potential as well as considerable experience. About a third of the group are MPA programme graduates. At the end of the program, participants will develop socially significant projects and conduct studies in the field of state and municipal administration.